India has been ranked the fourth most powerful military power in the world. Here are some of the top guns used by the Indian army to face the opposition.

1: Pistol auto 9mm 1A : This pistol is used by the Indian army & it is widely used by the three wings of the armed forces. It’s a semi-automatic pistol. It’s effective firing range is 50m (50 yards) and also has 396.23 m/s velocity. It is manufactured at rifle factory Ishapore. 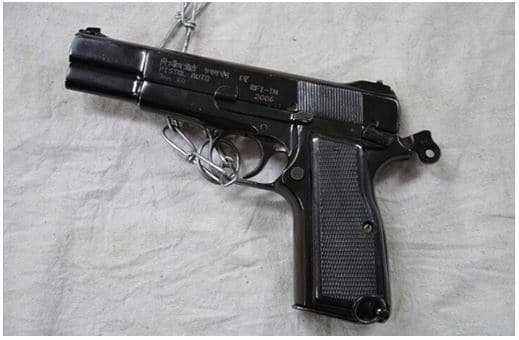 2: SAF Carbine 1A: The SAF carbine is made in India and is actually an improved version of the original British sterling sub machine gun. It was manufactured in sterling armaments company. Mass & the length of the gun is 2.7 kilogram and 686 millimeters. It’s effective firing range is 200 meters(20 Yards). The rate of fire of the gun is 550 round/min.

3: AKM: AKM (Russian: модернизи́рованный Автома́т Кала́шникова, tr. modernizírovanny Avtomát Kaláshnikova, lit. ‘Modernized Kalashnikov Automatic Rifle‘) is an assault rifle, used in Indian armed forces. AKM is a modernized form of famous AK-47. It has a firing range of 600 round/min. AK series was found among the soldiers after its invention. 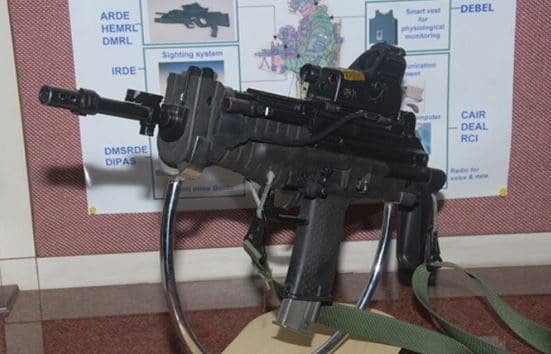 5: Micro Uzi: The micro Uzi is a scaled down version of the USI which increases it’s portability. It is manufactured at Israel military industries. The length & the caliberity of the gun is 445  mm and 9mm parabellum. It works with the 400 m/s velocity. The rate of firing of Uzi is 600 rounds/min. 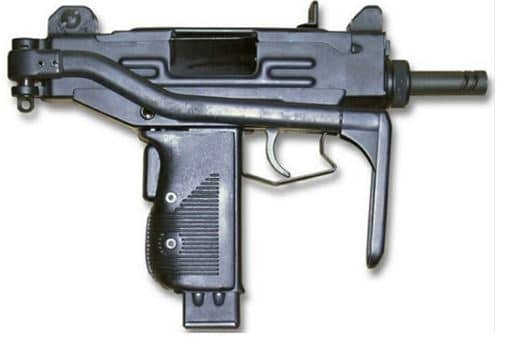 7: Pistol mitraliera model 1990: The Romanian version of the AKM which was widely used in the Romanian revolution. Its also used by the Indian armed forces. The length & the caliberity of the gun is 415 mm and 7.62x39mm. It’s effective range is 100 to 1,000 m. It works with the velocity of 715 m/s. The rate of fire of mitraliera is 600 rounds/min. 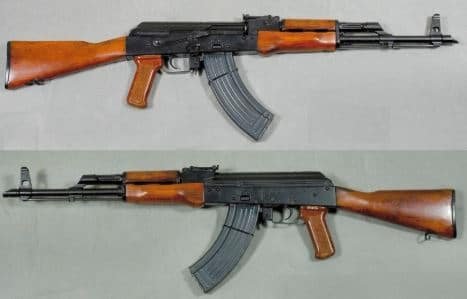 8: INSAS Assault Rifle: It is the standard infantry weapon of the Indian armed forces. The INSAS rifle is broadly based on the famous Kalashnikov AK-47 action, but with many modifications. It is manufactured at Ordnance factories board. The rate of fire is 600-650 rounds/min.

9: MPi-km: It is an east German produced variant of AK47 , as others, it is also mainly used in fighting terrorist activities. It has been manufactured from east Germany. It was the standard service rifle. It’s weight & length is 3.6 kg and 34.6 in (88 cm). It has the high calibarity of 7.62×39 mm. 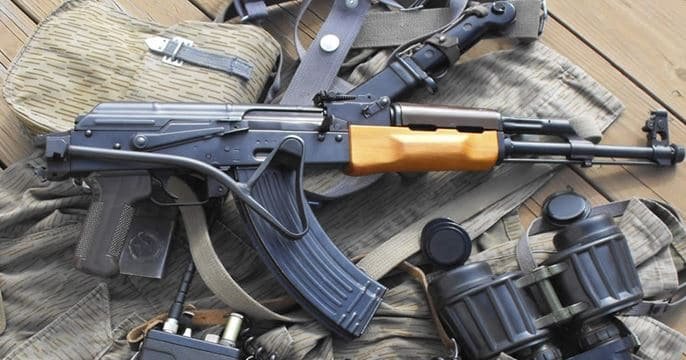 10: Arsenal Co. AR: It is an another variant of AK-47. It is an Bulgarian made rifle. This Bulgarian product rifle is also mainly used in counter-terror operations. It is highly effective weapon used as armament of combat crews. Its effective range is 500 m. It works with the velocity of 710 ft/s.

These are all widely used by Indian armed forces Guns. if you have suggestion please comment.

What Are Safety Shoes and Are They Needed?

VPN for Windows, Best VPN Service Around The World