illegal car modifications in India Cars are the component of making our own wish complete in styling field. Nowadays everyone have a craze to modify their car as much as better they can. But there are some illegal things which people do while modifying their cars.  Whenever we buy any vehicle, we have to register it at RTO. There we also have to give the specification of the vehicle such as, it’s length, height, engine no, type of engine, color and many more.

Recently, Mumbai police caught 2 highly modified Limo car. The reason behind catching and restricting this car for not to be run on road was a serious reason.

Seeing public safety this car couldn’t be run on road and is restricted.

Exoskeleton is a type of rulecage, which surrounds the vehicle.

The car can even roll while lifting up. It is used to prevent it from rolling. And also for the safety of driver. But this modification is illegal.

This dark tint window rule is illegal and can vary from state to state.

Though having dark tint window in ones window makes it fame but in some state it’s illegal. 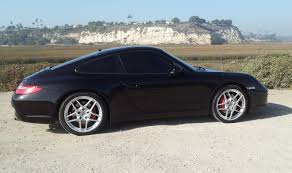 As making of large car is illegal, there are also rules for short cars. Making of short cars is also illegal.

That’s why the making of short cars is illegal. 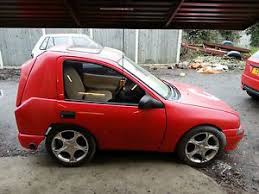 Otherwise having the volume more than the given range can be illegal and can out you in problem.

Many people have craze of making their number plates fancy.

According  to RTO, a number plate should always be simple and should be according to it. 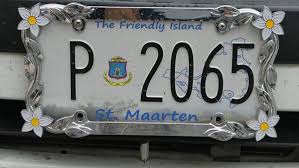 There are less companies which makes the custom cars. If anyone wishes to have custom cars then they have to take permission from RTO.

So it is illegal to build custom cars without the permission of RTO.

Using loud horns is illegal. But there are many who makes the sound of volume very high.

According to CMVR, the maximum range limit of horn should be 82 db. Above the range, keeping horn volume is illegal. 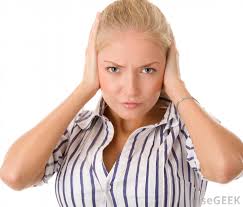 In this modification the car releases the more fuel due to its changed engine.

And polluting the environment is not good.

Increasing the power of engine is illegal.

To increase the power of the engine you can take permission from  RTO. But this modification also vary from state to state.

Bike modification shop near me, Best Centers in your City