Top 10 Weirdest vehicle Modification ,We can find many cars around us or in the today’s world. And there are people who likes to have a different type and structured car. But there are some who are insane for cars and have build the transformed cars to custom cars or we can say insane custom cars.

So here are the Top 10 Weirdest Vehicles Modification  which would be adventures for you to know about.

It looks like a van. It’s named at BW vans association with 60s camera culture. The groovy van was the brain child of mechanic Jeff Bloch. The trippy tippy hippy car is the combination of two cars. That is, the body is like 1970s camper van and top like 1988s VW Rabbit. Off course the driver doesn’t have to sit sideway. It’s powered by 1.8 litre GTI engine. It can go from 0-60 in 8 secs.

Some people spend a lot of money on cars but in this case they were sticking money on car itself. Coins car based in Dubai have made a fortune gluing onto vehicles. Such as this SUV range rover belonging to wealthy owner Ali Hassan gharib. Fifty seven thousand four hundred twelve years arms were attached to the bodyguard for 11,000 ponds. Weighing almost half a ton and the price tag is just as heavy with the job worth. The cool half a million ponds overall. The extravagant being mobile can reach speeds up to seventy five miles per hour. It’s good for making a fast getaway from thieves.

This vehicle is compact in fact it’s really compact due to being the worlds smallest car. It can only reach 25miles per hour but nevertheless it is a road worthy. For extra fun it has a license plate reading “I am big”, you aren’t sure which is larger the car or the owner because the Jeep is a mere 4feet in length & 63cm Hugh &65cm wide. The windshield is 9by 3inches and the Jeep comes with seat belts.

The title of the most expensive car belongs to this very special Mercedes benz SL 600, worth 4.8 million dollars. The extravagant ideal was realized back in 2007 when the original car was display at an auto show in Dubai. They created a diamond car to celebrate the 50th anniversary of the classic Mercedes SL550. As you might expect the owner of the world’s most expensive car is also one of the 10 richest people on the planet. Saudi Prince Amir Alwadeed bin talal bin Abdulaziz reportedly owns 50 vehicles. It performs well on the road going from 0-60miles/h in just 4sec.

You just know about the world’s smallest jeep. What about the biggest? The title goes to an enormous jeep. It’s 21 feet tall, 4x the size of a regular model & weights 4.4 tons. Built by Middle Eastern royal sheikh Hamad bin Hamden Al nyam. No one knows the total cost but we do know it was extravagant. The owners nickname is the rainbow sheikh owning to his eye catching collection of colorful custom built sedans. The sheikh also has a car museum.

An 18 year old teenager from Russia had a simple & desired idea by customizing his Jacuzzi. He turned the front inti the back and vice versa. Thus caused amusement and shock on the roads as drivers witnesses what appeared to be a car going backward. How did he do this? It required a lot of effort such as swapping the front & rear axles and turning the rear passenger seat inti the driver seat. The biggest job must have been taking the engine from under the bonnet & hooking it under the trunk. Sadly the authorities didn’t think it was cool particularly because the young daredevil was driving without insurance. So he receives a big fine & that was the end of this strange & mischievous story.

The 2016 auto mechanical exhibition in Dubai played host to arguably the most extravagant vehicle in history. That’s to a coat of gold paint but there was far more to it than that. With this textured & durable surface coating the result of a painstaking collaboration master engraver takehikoIzaho teamed up with the companies artists & cool racing to put this luxurious ride. Despite the wealthy image, the car has a decidedly monstrous name “Godzilla”. This is in reference to the engravers nationality but Nissan is also the beast under the bonnet. The deluxe body house is a V6 twin 3.8L turbo engine with 545hp.

Stanford educated engineer Ron Patrick wanted to beef up his beetle. So like any normal car owner he installed the jet engine in the back of it while a regular engine powered the front wheels. 1350 extra Hp is added through the jet impressive bursts of flames shoot out at a 14inch diameter. A heat blanket stops the jet from actually melting the plastic on the bodywork. Patrick uses the vehicle for fun, challenging street racers & attracting attractive from local police in the process.

Thus snazzy supercar comes with a serious message about the use of resources on the planet. It was created by Joe Harman, a former engineer student. He decided to make a car with differences as a graduate project. The exact amount of wood is reported to be around 90% including a steering system made of hickory. The chassis is mainly wooden & so are tires. Though they do have aluminium rims. It’s half an decade to build & was shown to a surprised public at a famous Essen motor show in 2005.

English motor IDI China as a favorite face the show. However, he also made a crazy contribution to the world of car. For the ultimate in comfort he actually turned a sofa into a mode of transportation. The leopard print sofa dub the casual loga can reach speeds of up to 87 miles/h. If you were wondering that makes it the fastest item of furniture on record whee. And in order to drive it legally, it had to install left & right indicators. The original idea came from his effort to raise money for the expenditure & the loga certainly got peoples attention. Meanwhile we go from relaxation to food with this blizzard looking pea shaped car built to promote frozen food firm birds eye. And took 6 weeks to complete. 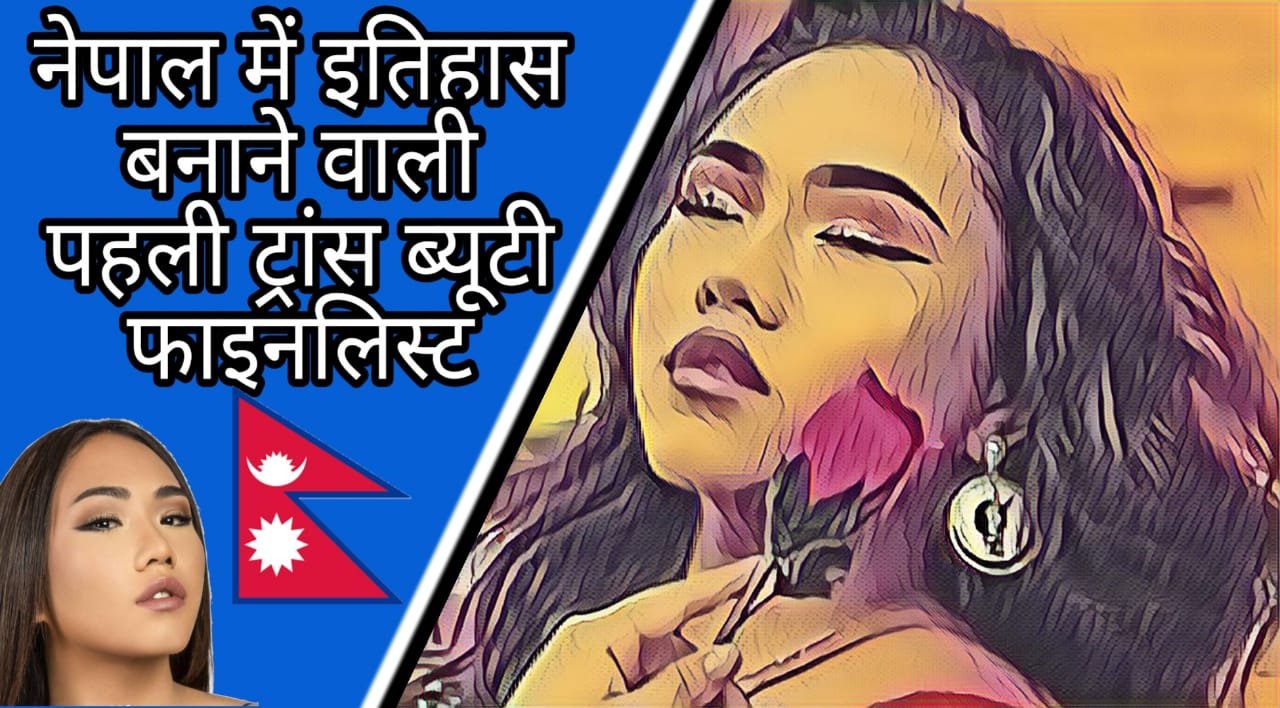