Transfer Facebook images and videos directly to Google Photos || Recently Facebook launch new feature for their user that they can transfer Facebook images & Videos to Google Photos.Currently it is launched in United States & Canada but Facebook says “worldwide availability [of the tool is] planned for the first half of 2020.This new feature gives users a new way to manage their data & use google photos in better way. 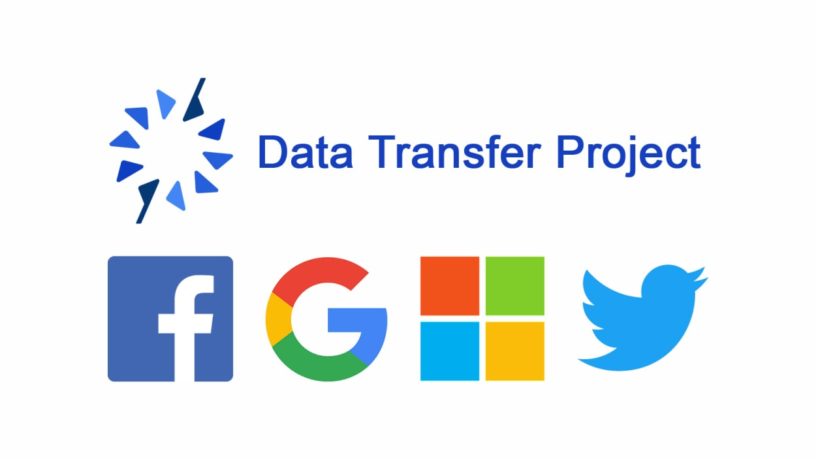 This feature of data transfer is signed last year by Facebook , Google, Microsoft and twitter.it will simplify the the transfer of data in various platform.now it is approved as per GDPR .

What is the general data protection regulation act ?

The General Data Protection Regulation (EU) 2016/679 (GDPR) is a regulation in EU law on data protection and privacy in the European Union (EU) and the European Economic Area (EEA). It also addresses the transfer of personal data outside the EU and EEA areas. ”

How to Use  feature of transfer Facebook images and videos directly to Google Photos ?

Facebook says this tool will eventually support other services, but Google Photos is the first. The tool is also only available in Ireland for the time being. Facebook plans to roll the transfer tool out worldwide in the first half of 2020.

This DTP ( Data Transfer Project ) is open source  which gives access to user to freely transfer their data information across web.

Facebook says “worldwide availability [of the tool is] planned for the first half of 2020.”