Back in the early 2000s, a shift occurred in how people used the internet. This change would ultimately create the web as we know it today. The experts out there will probably be able to identify this period as the beginning of Web 2.0 but, for the layperson, it simply meant that the internet became a more interactive place to be. Plus, user-generated content became king. 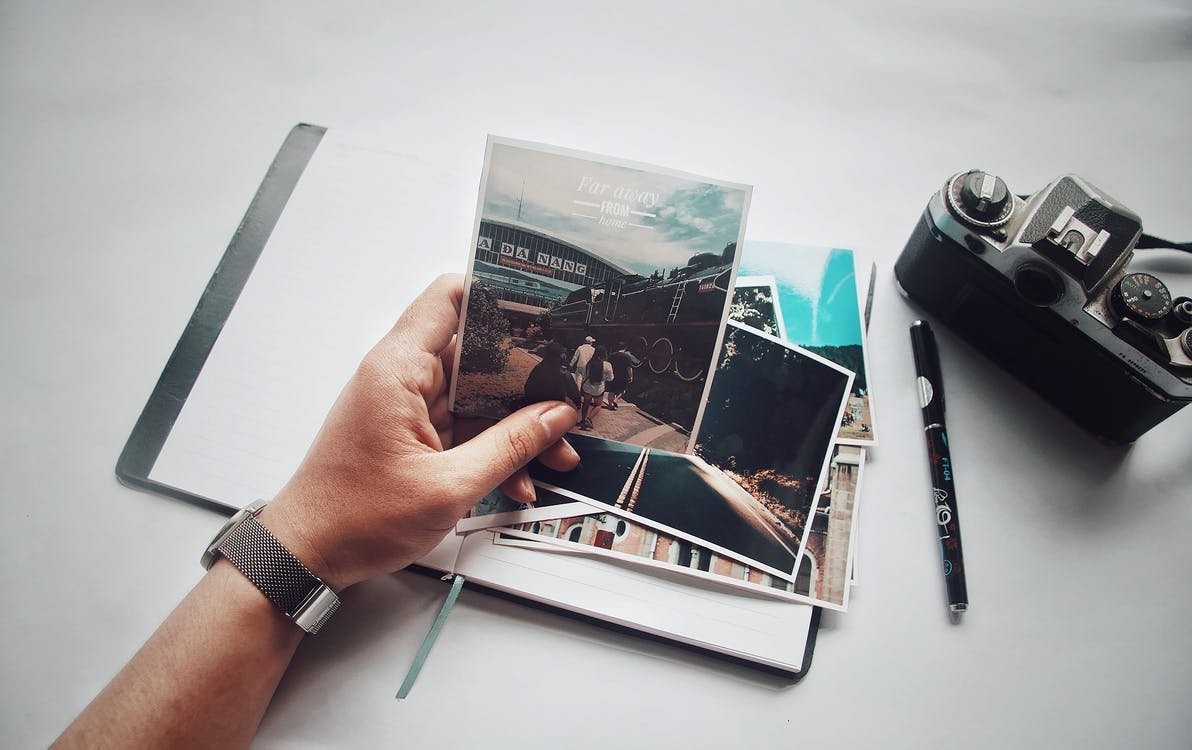 Today, the ease at which we can publish our pictures, stories, poems, and music on the web has had the unfortunate side effect of reducing the care we take over how our content is kept and treated. An infographic from ExpressVPN entitled “Stay Safe and Private on Social Media” reveals that there can be more to even a single photograph than meets the eye, thanks to its embedded metadata.

ExpressVPN recommends that social media users delete all meta and geolocation data from any photo before sharing it online. The second thing – geolocation data – is relatively easy to understand and remove. Simply avoid tagging your location on social media while you’re still there. As far as the more permanent tracking that’s used by Google to serve ads and search results, this can also be switched off in most cases.

Let’s talk about metadata, though. Otherwise known as Exchangeable Image File (EXIF) Metadata, this is a seemingly innocuous tag that’s applied to every picture that’s created with a digital device, such as a camera, tablet, or smartphone. It’s almost entirely irrelevant to anybody who isn’t either interested in photography or trying to work out some detail associated with the picture.

EXIF files can tell an interested party everything about the camera that was used to take the image, including the model, exposure, and focal length – essential technical information for professionals and students alike. However, metadata also includes the location where the picture was taken, the name of the person who owns the camera, and myriad other details that can expose somebody to harm. 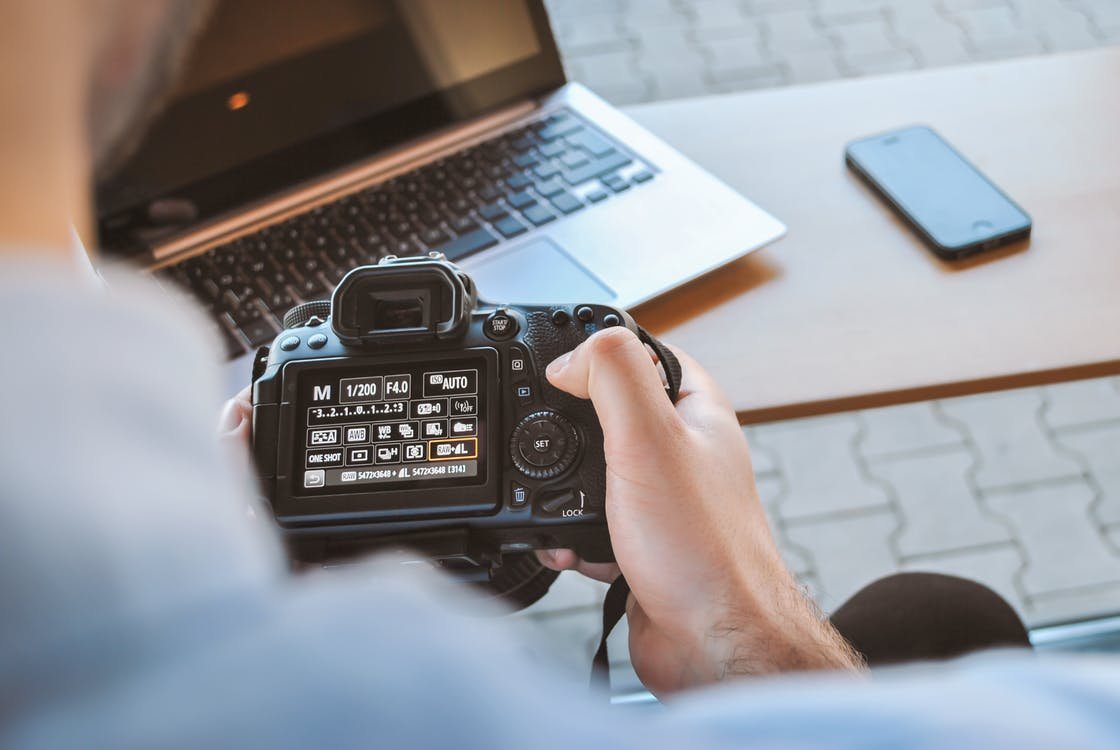 The obvious question is, given the risk, why would anybody want their photographs to create such a revealing paper trail around the internet? The answer has a lot to do with ownership rights, although, as CSUSA states here, you should still retain the copyright of something you create even without any identifying information attached. Another, perhaps unintended use, is in areas like law enforcement.

Being able to identify both when and where a photograph was taken can help detectives put together a timeline of events or identify holes in a suspect’s testimony. Of course, there’s always the risk that EXIF metadata will be used for more nefarious ends, like stalking or cyberbullying, which is why it’s such good practice to remove them from your photographs unless they serve a particular use.

So, how should you go about removing metadata? In Windows, simply right-click on the image you’d like to sanitize and click on Properties. Then, in the second tab (“Details”), click the link at the bottom that says “Remove Properties and Personal Information”.

That’s all there is to it.

How can you clear the basics with the help of NCERT Physics solutions?